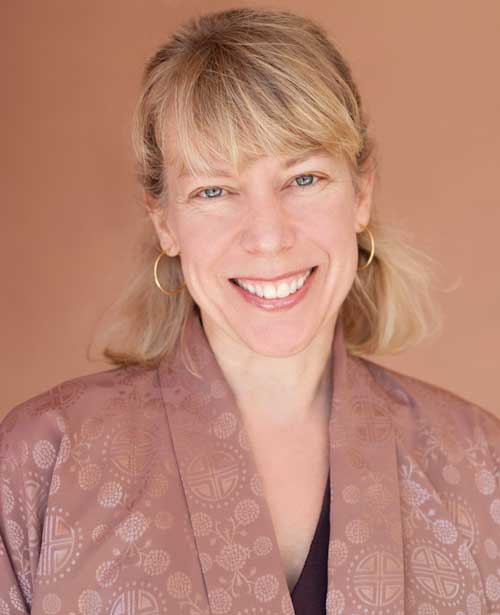 Specialism: Tibetan translation (for the Dharma teachings), and Buddhist philosophy and practice.

Christina (Chris) Monson is a translator and interpretor who has been studying and practicing in Nepal under the guidance of her root master Chatral Rinpoche for over two decades.  She has studied religion and Tibetan language at both undergraduate and graduate levels in the United States and at the Rangjung Yeshe Institute of Kathmandu University in Nepal.  She has published a translation of the short life story of the great dakini Sera Khandro entitled The Excellent Path of Devotion.  A member of the Light of Berotsana Translation group, Chris translates for teachers such as Dudjom Yangsi Rinpoche Sangye Pema Sheba, and currently is translating some of the Treasure revelations of Sera Khandro.

Chris first studied the Buddhist traditions of East Asia as an undergraduate student in religious studies at Brown University.  Her interest in learning more about Buddhism brought her to Nepal in 1989 where she had the fortune to meet the great Tibetan Buddhist masters Chatral Sangye Dorje Rinpoche and Tulku Urygen Rinpoche.  She studied with them, and then returned to the States to complete a graduate degree with a focus in Tibetan Studies from the University of Wisconsin-Madison in 1993.

Immediately afterward, she returned again to Nepal to continue learning from these teachers.  In 2000 Christina began working with the School for International Training’s semester abroad program in Nepal as a teacher for undergraduate students from American universities, and she continues to work in the field of international education today.  She is based in Kathmandu, and is pursuing further advanced study in Tibetan language and Buddhist philosophy from the Center for Buddhist Studies at Kathmandu University.