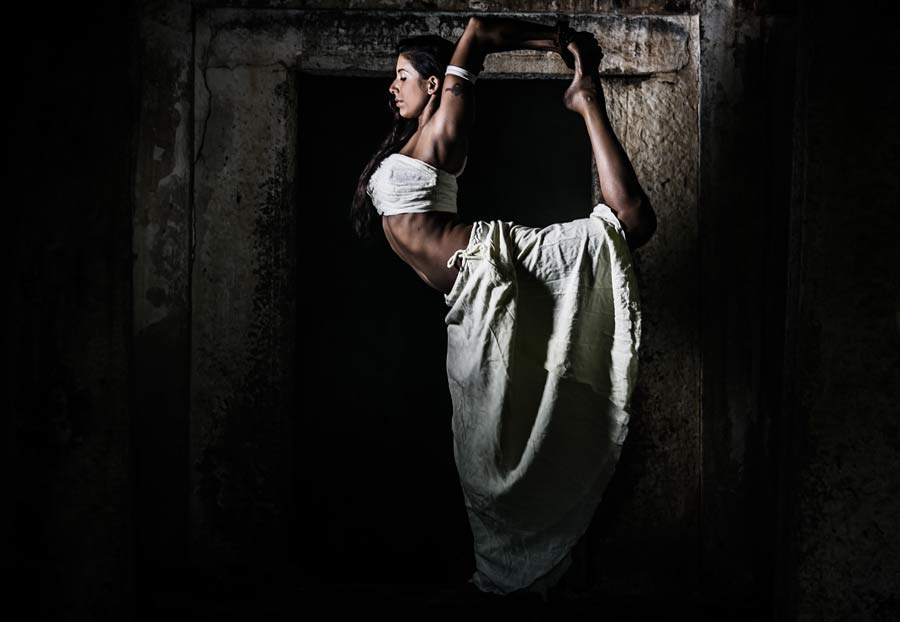 In 1997, a near death rock climbing accident had the doctors tell Deepika Mehta that she would never walk again. Not one to allow obstacles to deter her spirit and enthusiasm for life, she sought after alternative approaches and found the age old Indian discipline of Yoga. Practicing meditation and pranayama, Deepika then dove herself deep into years of education and practice and seeking alternative healing techniques. She initially went to the Sivananda Yoga Kendra in Kerala, where she did her Teacher Training. From there she was led to the practice of Ashtanga Yoga and to meeting her Guru, Shri K Pattabhi Jois in 2002.

She has also travelled to various parts of the world studying with various masters like Richard Freeman, Dena Kingsberg, Prem Carlisi, Lino Miele, and Rolf Naujokat. She is currently a student Sharath Jois and learning Advanced A Series with him.

Deepika Mehta has been fortunate enough to have her own TV show called Yoga City, as well as teaching India’s most famous celebrities. She has been the master trainer on the show “The Biggest Loser” in India. She has been featured as one of the three women redefining beauty ideals in India in Vogue magazine 2014, has been the face of the fitness campaign 2015 in Elle India, and has been featured in various other publications and given a Dance/Yoga presentation and talk at the TedX event a the UN Headquarters in NYC.