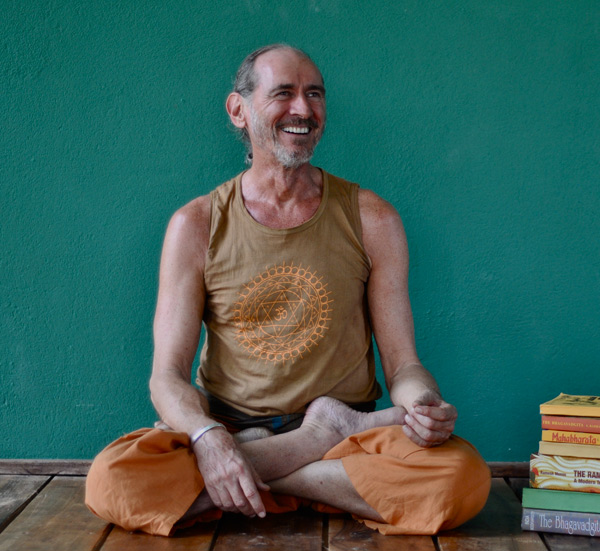 Emil has lived in Asia since the mid-seventies, studying Indian thought, yoga philosophy and Chinese classical philosophy. His many years of residency in Nepal and India have brought about exceptional insight into the depth of South Asian civilization and its underlying currents.

His study of Âshram traditions, and treasured time with Sadhus and living Buddhist masters, have brought a strong appreciation of the subjects of Mantras and Mudrâs, as well as other methods of Pratyâhâra (sense-withdrawal) and Dhâranâ (concentration), the ancient yogic tools which may, over time, bring about that delightful state of true meditation (Dhyâna).

Emil is deeply passionate about yoga, in particular, the aspects of breath and meditation in both the Buddhist and Hindu traditions. Emil has been instructing teacher training courses for yoga in Japan, Bali, Singapore, Thailand, Australia, India and the Middle-East, besides several countries in Europe.