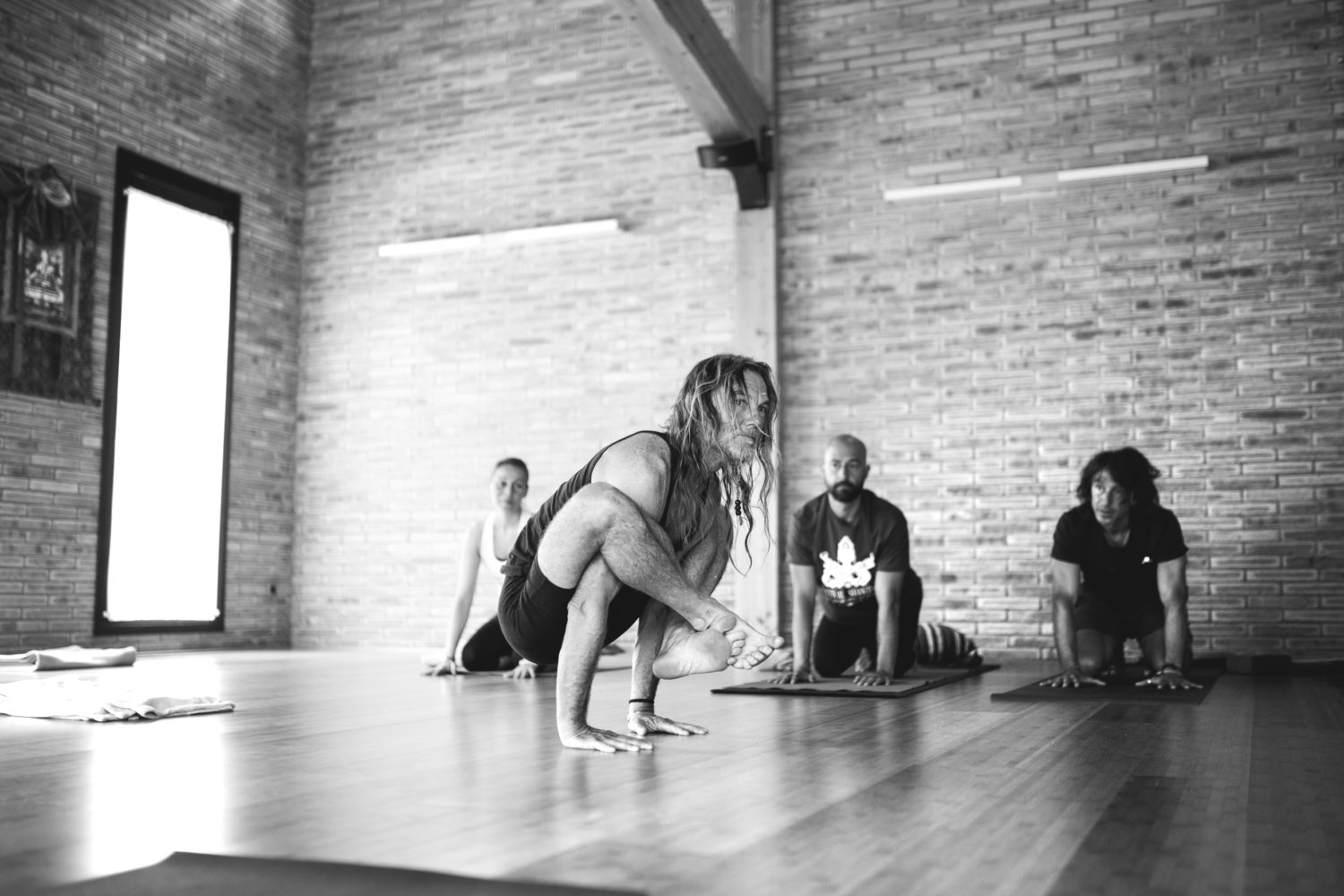 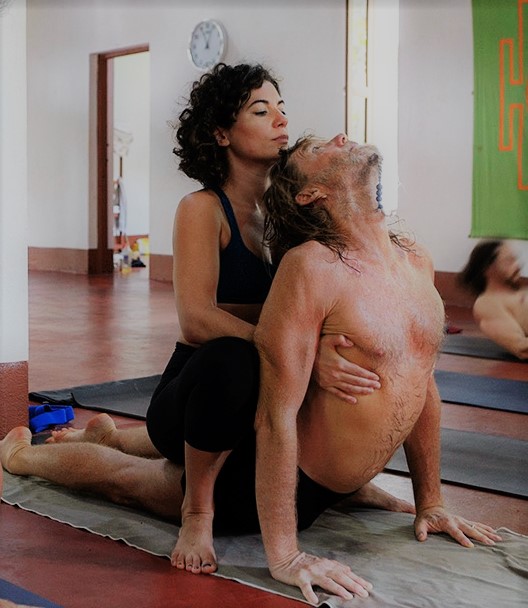 Actor, Dancer, and Yogini, at the age of 18 Julia began her yoga journey, first drawn to Iyengar Yoga and Buddhist Meditation. In 2014 however, when Julia was introduced to Ashtanga Vinyasa Yoga, it was apparent to her that this one dynamic practice encompassed all the magic and wonder of a mystical journey of self-expression and discovery.

Julia met John Scott in 2016 their two energies fueled a life together of adventure and discovery. Julia since has balanced two lives, travelling between countries from yoga retreat to Acting and between sets to immersion in assisting and apprenticing John. In 2017 she completed her 200 hour JSY Teacher Training.

When Julia is teaching and adjusting yoga asana, she draws from her multiple disciplines. She incorporates and integrates relationship skills so that the student feels met, held and supported, allowing for their inner expression to be articulated. 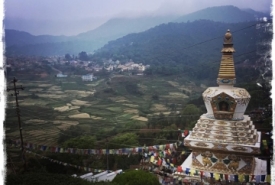 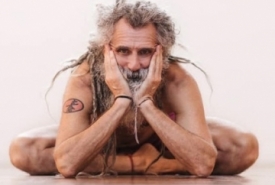 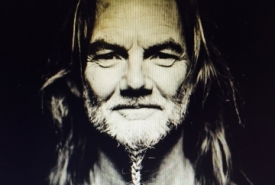